Leadership Style: From Surviving to Thriving

WHAT IS THE BEST LEADERSHIP STYLE?

Choosing a specific leadership approach depends on a myriad of factors such as the type of leader you want to be, the kind of impact and/or legacy you want to generate, the environment in which you operate, the decision making process you deploy (including who has final decision authority). Many leaders seem also to desire a connection with a deeper purpose and meaning in their role as a leader. Considering just these few areas will help you more closely align with your highest and most rewarding leadership style.

With regards to the various types of leadership styles, you can select components from several approaches that match your personal preferences/personality, your employees, your workplace and your goals.  Let’s continue with outlining several leadership styles, with each offering pros and cons.

Some Leadership Styles Are More Effective Than Others

WHAT ARE THE 3 MAIN LEADERSHIP STYLES?

The three main leadership styles are often agreeably the following:

Autocratic leaders run the show by deciding and dictating everything from goals and roles to policies and procedures.  For authoritarian leaders, it’s all about command and control.  They generally neither solicit nor consider input from their subordinates.

Though they may not ultimately use it, democratic leaders ask for input from their staff.  Team members take more on more of a participatory role relative to decisions and the decision-making process.

Speak with an Executive Coach About Leadership Styles

WHAT ARE THE 5 LEADERSHIP STYLES?

We can add two more to create our list of the five leadership styles: 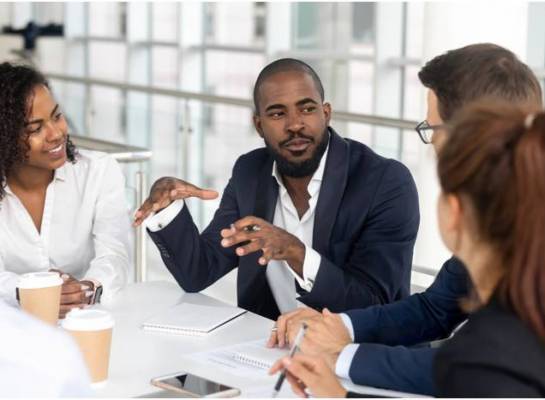 Regardless of Style, Connecting is Crucial for Success

A transformational leader seeks to generate positive change by motivating and inspiring employees, both of which fuel innovation and creativity for organizational success.  He/she opts to influence vs. direct staff and is often able to create and sustain a culture of greater trust.

Curious About How Can You Be A Better Leader? 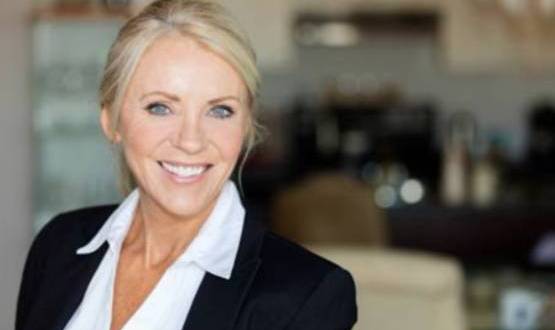 Are You a Transformational Leader?

WHAT IS TRANSFORMATIONAL LEADERSHIP?

WHAT ARE THE FOUR ELEMENTS OF TRANSFORMATIONAL LEADERSHIP?

Speak with an Executive Coach About Leadership Styles

WHAT ARE THE QUALITIES OF A TRANSFORMATIONAL LEADER?

From our perspective, here are a few of the characteristics and qualities of a transformational leader.